EU Welcomes Positive Development of Relations between Morocco and Spain 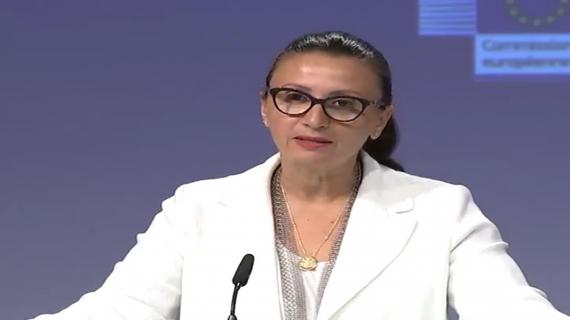 "The European Union welcomes any positive development between its member states and Morocco in their bilateral relations, which can only be beneficial for the implementation of the Euro-Moroccan partnership as a whole," EU spokeswoman Nabila Massrali told MAP.

Regarding the Moroccan Sahara issue, the spokeswoman reiterated the EU's position expressed in the joint statement with Morocco in June 2019 reiterating its "support for the efforts of the UN Secretary General to pursue the political process aimed at achieving a just, realistic, pragmatic, lasting and mutually acceptable political solution to the Sahara issue."

"Any solution must be based on compromise in accordance with the resolutions of the UN Security Council, in particular Resolution 2602 of 29 October 2021," said the spokeswoman, noting that "it is important to preserve the stability of the region.

It should be noted that the European position is aligned with that of the UN which favors pragmatism, realism, sustainability and the spirit of compromise.

It thus enshrines the pre-eminence of the Moroccan autonomy initiative as the most credible, realistic and viable solution to the artificial regional conflict over the Moroccan Sahara.