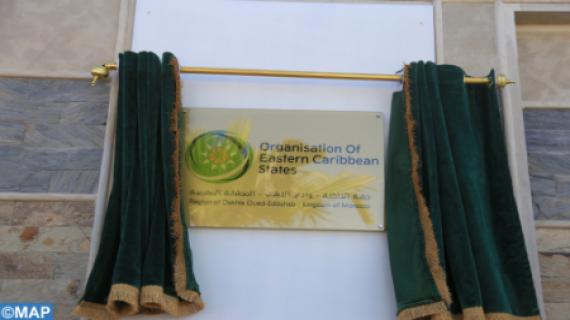 The Organization of Eastern Caribbean States opened, Thursday, a consulate general in Dakhla, marking its firm support to Morocco's sovereignty over its Sahara and its territorial integrity.

Some 24 countries have so far opened diplomatic representations in the southern provinces of the Moroccan Sahara.