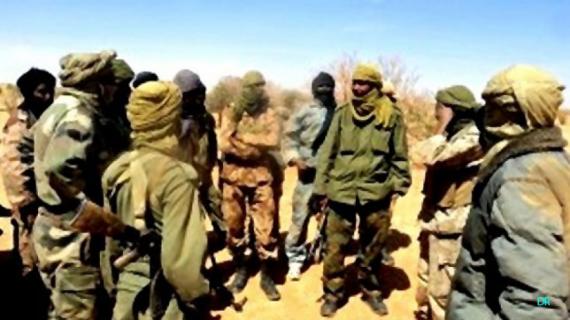 MUJAO has 1,000 fighters, including 300 fighters from the Polisario and 200 from the Boko Haram group, in addition to activists from other African and Arab countries, said the academic who visited the region.

She added that northern Mali “has become a haven for jihadist activities with various local and foreign colors”.

MUJAO is both a dissident branch of Al Qaeda in the Maghreb (AQMI) and its closest ally in northern Mali. It has claimed responsibility for several kidnappings in Mali and other countries.