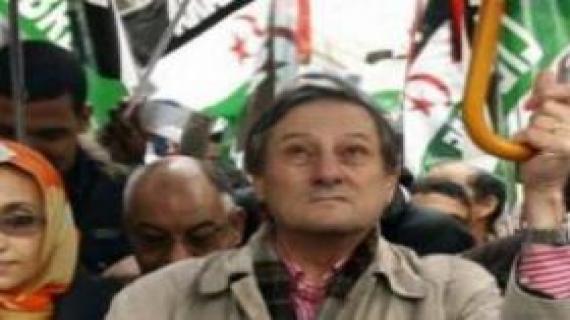 After being denied entry to Moroccan soil, where they planned, in accordance with  Algerian guidelines to force their entry to the southern provinces, and declare under the protection of MINURSO for  full sovereignty over its territories in the Moroccan Sahara , 4 MEPs cried vengeance at a press briefing organized by them.

In addition, the government spokesman, Minister Mustapha El Khalfi of the PJD party  has called the refusal of entry  at theMoroccan border of  these four MEPs was  a sovereign decision.