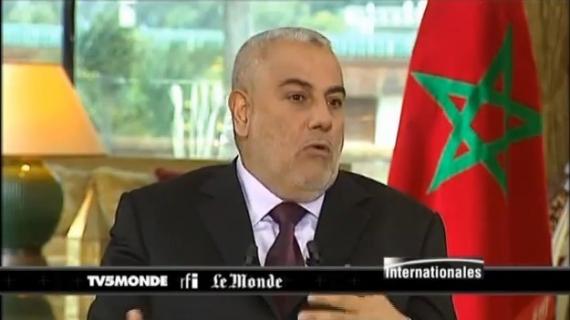 Algiers: Abdelilah Benkirane gave an interview to the 'International' pogramme of the French channel TV5, during which, he regretted the lack of coordination between Morocco and Algeria, which led to the deterioration of the situation in North Mali.

was enough of this sentence altogether normal, the head of government who spoke on the French TV channel TV5, which did not include any negative insinuation against the Algerian regime, so that the latter, by voice its media, is launching its verdicts, that any comparison is not possible with Rabat, because of 'statements deemed offensive', the head of the Moroccan government.

His relations between Morocco and Algeria, seen by the Algerian regime, without content or strategic lines, or interest, nor any advantage to the people, to the point that simple phrase of the normal becomes torpedo.

Monday, the Algerian electronic journal 'All About Algeria, wrote: "A new attempt at rapprochement between Morocco and Algeria has been undermined by the statements of the head of the Moroccan government."

He added that " A new attempt to revive relations which  just started between Algiers and Rabat already seems doomed to failure. Last week, the secretary general of the Moroccan Ministry of Foreign Affairs was in Algiers. Faced with Algerian officials, he emphasised  the will of King Mohammed VI to strengthen relations between Morocco and Algeria to build a model of cooperation based on mutual respect. "

TSA then evoked 'the generosity of Algeria, which is keen to bring in Morocco, "had even refrained from publicly condemning the verdict ... of the court of Rabat" against 24 separatist guided from the territory Algeria, to kill and urinate on the dying body of 11 elements of the police, before the zoomedin  cameras.

But  for all this 'generosity was badly Algerian thanked' by the head of government Abdelilah Benkirane who committed the 'sacrilege' of public regret for the lack of coordination between Rabat and Algiers in  the service of regional peace, explaining on TV5, if France intervened in Mali, it is because Morocco and Algeria have failed to agree. 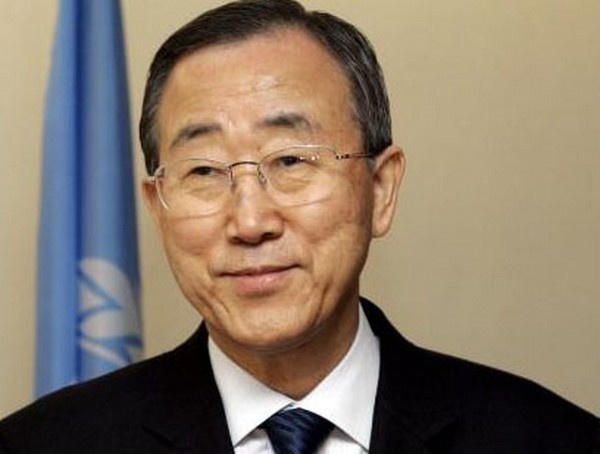