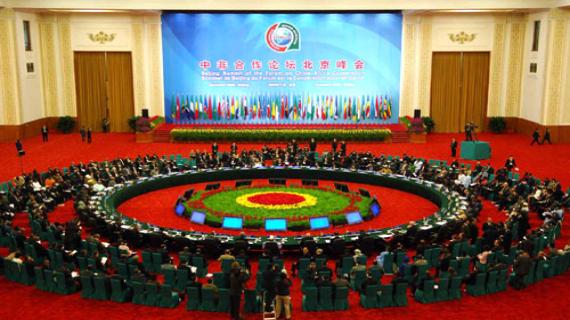 Approved by the Executive Board of the African Union, held on Friday in Addis Ababa, on 16 draft resolution to be submitted to the 21st session of the Heads of State and Government for approval Africans to be held on 26 -27 May this month, and was including a draft resolution on the Sahara issue.

And it comes to the draft resolution on the first report of the Chairperson of the African Commission on the current situation in the Sahara.

As demanded by the Executive Board by the Chairperson of the Commission to continue its efforts as stated in its new direct private consultations with the parties (the Polisario Front and Morocco) and continue the dialogue with the United Nations and relevant international actors.

It also asks the Chairperson of the Commission to submit a full report on the situation in the desert during the next regular session of the Executive Board in January 2014.

And renewed its support for African countries UN regulations on this particular issue call for direct negotiations between the parties to the conflict, without preconditions and in good faith in order to reach a political solution to a just, lasting and acceptable to both sides.