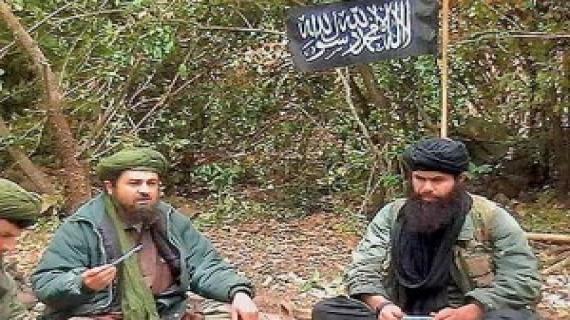 Terrorist group al-Qaeda in the Islamic Maghreb (AQIM) is on the rise throughout the Maghreb and the Sahel, and is opportunistically teaming up with other groups (like the violent, separatist Polisario), writes the Washington Post in its week-end edition.

In this article, entitled “on the march”, Jennifer Rubin, notes that the group’s opportunistic alliance with these groups happens wherever the central government is in disarray.

Several international media outlets reported this new alliance between the Polisario and AQIM, referring mainly to the kidnapping of Western citizens in the heart of Tindouf, southwestern Algeria.

Director of the International Center for Terrorism Studies (ICTS) at the Potomac Institute in Washington, Yonah Alexander, said the Polisario turned into “a supporting force” in the war declared by AQIM and the “Movement for Oneness and Jihad in West Africa “(MUJAO) against the West.