Algeria decides to freeze its diplomatic relations with Morocco: official 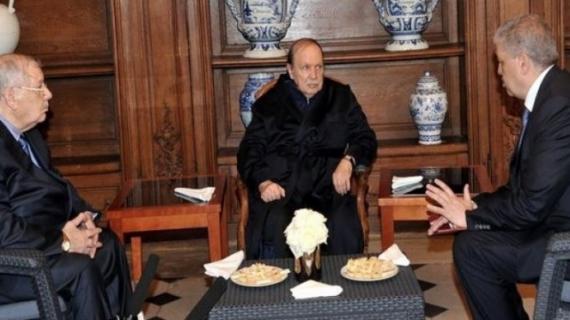 “There will be no meeting between the officials of both countries, especially those held in Morocco,” Omar Bellani, was quoted by the Algerian news outlet elbilad.net as saying.

“The Algerian government will prevent any Algerian official from taking part in any activity held in Morocco, no matter how important it might be,” he added.

The Algerian officials said this decision was made after the court of Casablanca had given a two-month suspended sentence to a Moroccan protester who broke into the compound of Algeria’s consulate in Casablanca and tore down the country’s flag during a diplomatic row.

Bellani described the ruling as a “scandal,” adding that Morocco dealt with the issue as if the defendant had stormed an abandoned cottage or a private property.”