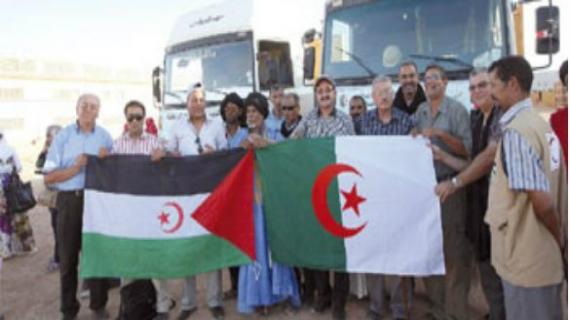 Algeria supports financially the separatist junta living in Tindouf, said a diplomatic source which underlines the close links between the Algerian state and the Polisario.

This money is beyond all understanding and always remains secret, said  the E-paper "Tamurt.info before  adding  that  the financial costs of Algeria's unconditional support for the polisario is unknown to Algerian political leaders.

According to the same source which quotes a former Algerian prime minister no journalist or politician could discuss this matter and any Algerian Minister can not specify  the amounts  given to  the members of the Polisario.

Beyond this  financial costs, Algerian state  supports politically the Polisario  "with the sole aim to destabilize Morocco".