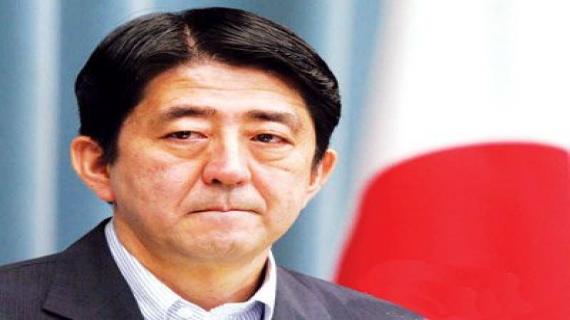 “I have received severe information from the Algerian government about the safety of Japanese people,” Abe told reporters, without elaborating further, after holding talks over the phone with the Algerian prime minister.

Abe said his government would make “its utmost effort” to confirm the information.

Chief Cabinet Secretary Yoshihide Suga separately told a news conference that the information from Algeria included “death and those who are still unaccounted for”.

On Saturday, Abe ordered his government to do everything possible to ensure the safety of the 10 Japanese unaccounted for in the hostage-taking in Algeria.