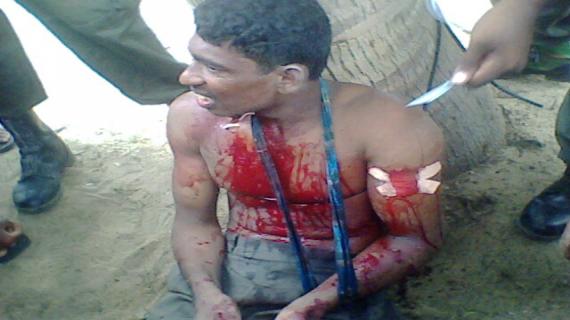 He accused Algiers and Beijing, which was also elected to the UN body this week, of setting “records” in terms of human rights violations.

“At least we can now hope that these countries, which are members of the council, will allow visits by UN special reporters,” he said.

The UN General Assembly on Tuesday elected 14 seats on the 47-member council, among them China, Russia, Algeria, Cuba and Saudi Arabia, despite strong criticism by rights groups.

Algeria, China, and Russia each have 10 or more unfulfilled requests for visits by UN rights investigators.

“Everything remains pretty much closed” in Algeria, Goldstein said, adding that the lifting of the state of emergency in 2011 “did not open up the field of expression and political activity.”