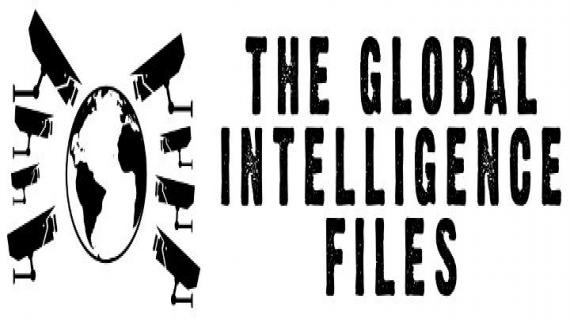 Washington - The clashes between gangs of drug trafickers close to the Polisario in the Malian-Algerian borders reveal the Tindouf-based separatists' schemes to lay hand on the illegal drug market in the Sahelo-Saharan region, US experts warned.

Speaking to MAP, Head of the Potomac Institute's International Center for Terrorism Studiesn Yonah Alexander recalled that "responsible governments" such as Morocco and independent analysts have drawn the international community's attention to polisario's schemes to diversify smuggling operations to include the lucrative drug trafficking.

Yonah warned against underestimating the connivance between the polisario and AQIM (Al-Qaida in the Islamic Maghreb) and their involvement in drug trafficking.
In this respect, Yonah called for putting an end to this dangerous situation, which, he said, poses a serious threat to the Maghreb and in consequence to the US national security, given the interconnection between drug trafficking and terrorism.

He explained that trafficking routes of Latin American cocaine go through the Sahel, a region where AQIM is largely active.

For his part, Director of the Atlantic Council's Michael S. Ansari Africa Center, Peter Pham, pointed to the interwoven interests in drug traficking between drug cartels, AQIM and the polisario, noting that the fact that dozens of polisario mercenaries who fought for Gaddafi are now left unemployed after the collapse of the Libyan dictator's regime may further exacerbate the looming dangers in the region.

In this connection, Pham stressed the need for a global anti-terrorism strategy in the Sahel, saying that such strategy will only be effective with Morocco's active participation.