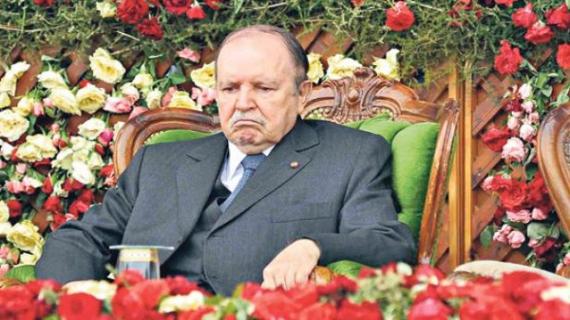 The step taken recently by the neighboring country in a meeting in Abuja, by trying to revive the outdated idea of the viability of a phoney entity on the Moroccan territory in the name of a biased interpretation of self-determination, testifies to it.

In a message issued by the Algerian official news agency APS, attributed to president Abdelaziz Bouteflika and read on his behalf by a cabinet member at a conference in Abuja, the Algerian head of state suddenly took notice of the state of human rights which he holds very dear and thought that he might score some points in this field at the expense of Morocco.

By doing so, the Algerian president flouts all positive progress in the Sahara issue, mainly regarding human rights, on the back of the dynamic triggered by Morocco, whether towards UN bodies or the southern provinces, economically, socially and culturally.

The Kingdom of Morocco has irreversibly committed itself to a dynamic of progress, renewal and democratic reforms, armed with the involvement of the lifeblood of the country, notably political actors and civil society.