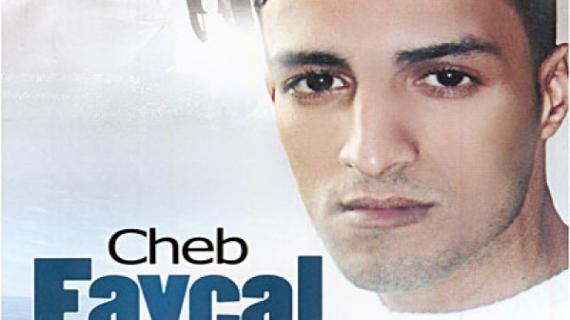 An Algerian singer accused of poking fun at the police in one of his songs on Thursday was given a suspended six-month sentence and fined around 1,000 euros, an AFP correspondent at the court reported.

A court in the western city of Oran issued the verdict against Cheb Faisal, 29, who was arrested last month after a complaint was filed by the general directorate of national security (DGSN) for performing a song that allegedly made fun of the police agency and its head, Abdelghani Hamel.

In the song, the police are referred to as “weighing scales.”

But the rai singer, who was on trial for attacking Algeria’s “constituent bodies,” denied the charges.

”These words are not mine,” he said of the incriminating song, adding that someone altered his original lyrics.

Faisal is a well-known musician who has performed in night clubs in the western Algerian city of Oran.

The song was not formally recorded, but versions of it spread on the Internet.

In 2005, another rai singer, Cheb Azzedine, was jailed for a year by a court in the western city of Chlef after he released a song which mocked the governor of the province and the public prosecutor.

Rai, a spicy north African brand of pop music with often explicit references to sex, is particularly popular in the western region of Algeria, where it originated.