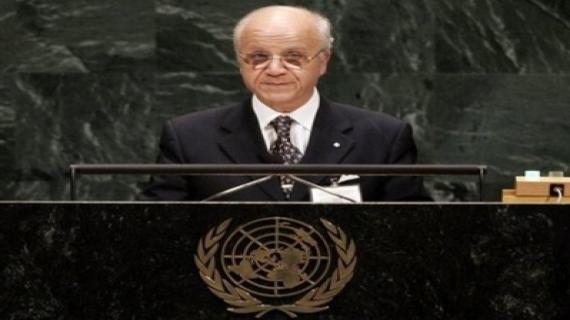 Whilst claimingto be neutral in this conflict, Algeria continues funding and arming militias Polisario which represents a clear threat to the national security of Morocco . It is faced with this reality that the Algerian regime is constrained to move the matter to the international community.

Thus, Medeleci demanded onbehalf of his regime that MINURSO peacekeepers are tasked to monitor and protect,  the rights to the Moroccan provinces of the south ,he said.

The  Algerian foreign minister's speech occurred days after the Algerian permanent representative to the UN discoursed on the same direction at the same HRC accusing Morocco of all abuses.