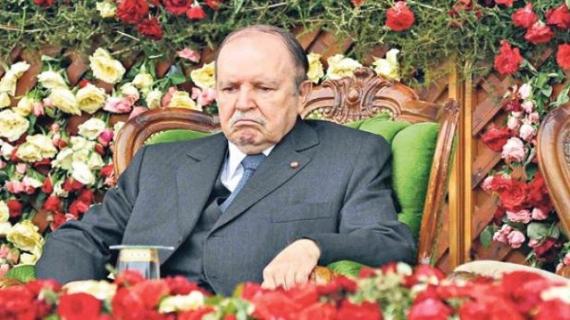 Algerian authorities have let their anger explode after Agence France Press has laid bare the Polisario's involvement in the terrorist activities in the Sahel, which shelters and provide hiding places for MUJAO fighters , fleeing the battlefield in northern Mali.

The Algerian government responded through the voice of spokesperson of the Ministry of Foreign Affairs, Amar Belani, which covered AFP in insults and charged it ,quote , of committing false dispatches and gross enterprises of misinformation .

Belani, instructed by his superiors, attacked the AFP correspondents, condemning them to have, he said, commited mistakes of subjective interest, against his country.

Algiers accuses AFP of attacking it, while the AFP dispatch does not concer either the Polisario or the Algerian government which is however, an independent member of the AU.

The willingness to respond in verbal abuse, insults and invective, which are characteristic of normal operation in the workings of power in Algeria, and rage trying to kill the revelation by the AFP on the Polisario, which has revealled  in the Algerian regime,observed by many experts in the region, that a well-kept secret Algeria is brought to light.

Indeed, MUJAO fighters could not penetrate the Polisario camps, if they were not allowed in the Tindouf area controlled by the Algerian government,where it has one of its heaviest  and imposing military presence.

This raises legitimate questions amongst many observers on how :Hordes of terrorists with weapons, that manage to get all the barriers of the Algerian National Army (ANP) and the Algerian police and under the supervision of  helicopters, unmolested, they elect to go home until they are among  the prisoners of the  Sahrawi Polisario camps?