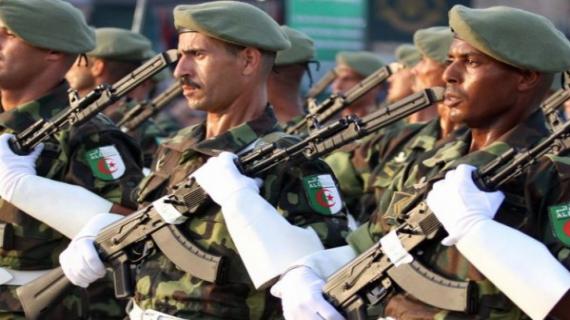 “An officer in the Algerian army defected two days ago fled the country to Morocco where he sought political asylum,” said the newspaper citing informed sources.

“The deplorable situation of human rights in Algeria as well as the deterioration of the purchasing power of Algerians due to economic, social and political crisis are among the reasons that led the Algerian officer to flee his country to Morocco,” Al Khabar said, citing early indications provided by the Algerian defector.

“This serious crisis is believed to be the result of mismanagement and widespread corruption in the high spheres of the Algerian authorities,” according to the Arabic daily.

“The political asylum requested by the Algerian officer comes at a time when Algeria witnesses acute divisions at the top of the state in particular because of the decision of President Abdelaziz Bouteflika to run for a fourth term as president despite his deteriorating health conditions,” said the daily.