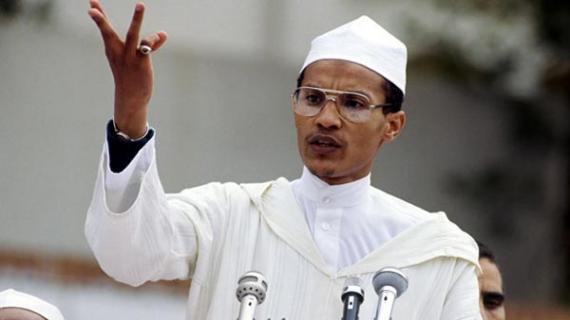 heikh Ali Belhadj, second in command of the Islamic Salvation Front, called on Sunday for the opening of the borders between Algeria and Morocco in order to strengthen religion, language, historical and kinship relations between the two nations, Quds Press reported.

Belhadj expressed regret because the people whom he described as reasonable and wise are unable “to communicate their opinion and demands for an end to the political dispute between the two countries; an outcome that would facilitate mutual visits and promote reconciliation between the neighbouring nations.”

The popular opposition leader noted that the ruling regime in Algeria uses the issue of the Western Sahara to serve certain political purposes, not to “defend a just issue”.

To end the crisis of the Sahara, Belhadj called on the Polisario leaders to act wisely and away from any external pressure and to talk with Morocco in order to reach a solution.

Meanwhile, he called for Morocco to recognise its mistakes regarding the residents of the Sahara, to correct them and to return all the rights to their owners.

“Separation is not the right decision because if any community who felt oppressed by the ruler of its country wanted to separate, there would be numerous communities calling for separation in the Arab countries,” he said.

He also called for Islamic parties to reform themselves, repair weaknesses and to stick to their principles away from political manoeuvres.