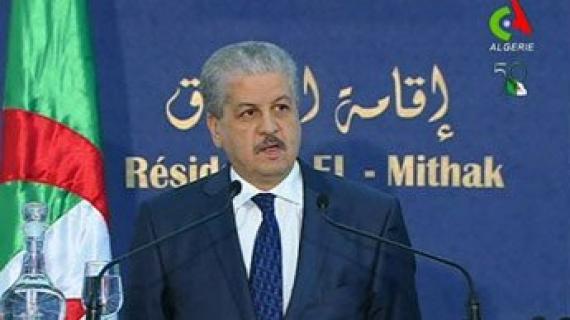 At least 37 foreign workers, one Algerian national and 29 of the hostage-takers were killed at the gas plant siege in southern Algeria last week, according to Algerian Prime Minister Abdelmalek Sellal.

According to Sellal, the special forces - “trained for just this type of operation” - had tried to negotiate with the Islamist group, who he said had travelled to the BP gas plant from northern Mali.

Sellal stated however that “their demands were unacceptable.” The prime minister added that as the crisis escalated the hostage-takers made it clear that they planned to “blow up the plant”, prompting Algerian forces to launch a final and bloody assault.

The 37 hostages killed represented eight nationalities, he said, including one French, one American, at least one Canadian, two Romanians, three Britons six Filipinos and seven Japanese.

Of the hostage takers, 29 were killed and three were captured. The terrorist attack was coordinated by an Islamist holding Canadian nationality, according to Sellal, who said the deaths of the hostages were a “collective murder” for which only the terrorists were responsible.

Sellal also said the attack by the al Qaeda-linked group had been “at least two months” in the planning – well before France’s military campaign against Islamists in northern Mali, which the hostage-takers used as a pretext for their assault.

The Algerian premier justified the assault on Thursday in which army helicopters targeted vehicles containing Islamists and hostages “being used as human shields” stating that security forces feared the Islamists were trying to escape.

Monday’s press conference was the Algerian government’s first official public explanation for last week’s events, which exposed the vulnerability of foreign-owned gas and oil installations in the region.

The group behind the raid, the al Qaeda-linked Mulathameen Brigade, has threatened to carry out more such attacks if Western powers do not end what it called an assault on Muslims in Mali, according to the SITE service, which monitors militant statements.