Algier’s conditions for reopening borders with Morocco are irrational 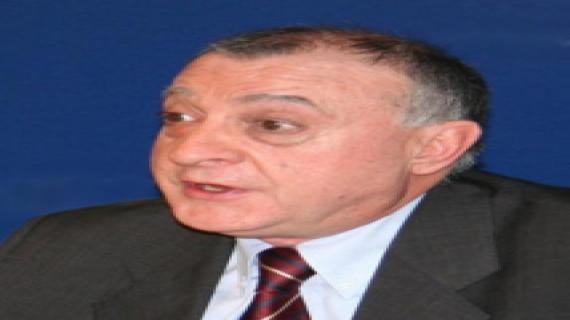 The conditions set by Algeria to reopen borders with Morocco are pure and simple blackmail, said director of the Paris-based Observatory of Geopolitical Studies (OEG), Charles Saint-Prot.

Algiers “tries to throw the ball in Morocco’s court for the reopening of borders but with a conditionality that is more like blackmail than anything else,” he said in remarks aired on Thursday by Radio Medi-1.

Commenting on one of the three conditions set by the Algerian Ministry of Foreign Affairs requiring that Morocco respects “fully Algeria’s standpoint on the Sahara issue,” that it considers as “a decolonization issue,” Charles Saint-Prot explained that this condition shows if need be that Algiers is “very involved in this conflict.”

It is not the first time that the Algerian regime expresses clearly its fierce opposition to any solution to the territorial dispute opposing Morocco to the Algeria-backed Polisario separatists. Algeria adopted the same stand when Morocco put forward its autonomy initiative to settle the longstanding conflict once and for all.

This veiled hostility became once again apparent in Algeria’s unconditional support for the Polisario when the latter tried to convince the international public opinion that alleged human rights violations were committed in Western Sahara.

The task was assigned to the powerful military intelligence services (DRS) which did not skimp on financial means to buy the services of American lobbyists such as the Robert Kennedy Foundation, which made of the pro-Polisario propaganda a juicy trade.

For the OEG director, who is expert in Maghreb issues, the conditions set by Algerian authorities are “outrageous and shocking, both in form and substance.”