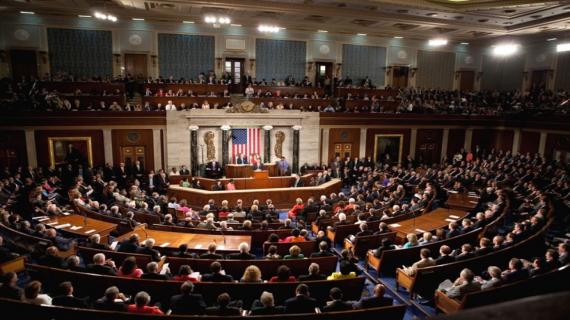 President of the United States

As former US Ambassadors to Morocco who have served over the past 32 years, appointed by five Presidents, we want to express our support and encouragement for your invitation to His Majesty, King Mohammed VI of Morocco, to come to Washington for an official meeting on November 22nd. We hope that this meeting will strengthen our strategic partnership with a country in the MENA region that genuinely shares our values and vision for the region’s future.

For too long, Morocco has often been overlooked by US policy makers because it is not a “problem country.” There have been missed opportunities to help Morocco as a country in finding solutions for the region. We urge you to seize this opportunity, especially in these times of tumult and instability in the Middle East, North Africa, and the Sahel.

Morocco has been steadfast in its alliance with the US, and now is the time to support Morocco’s efforts to achieve our shared goals for the region. Despite instability in the region, King Mohammed VI has demonstrated a continuing commitment to guiding the country in the meaningful growth of democratic practice and the rule of law. Morocco weathered the chaos of the Arab Spring by further advancing its own reforms and making significant progress on human rights. 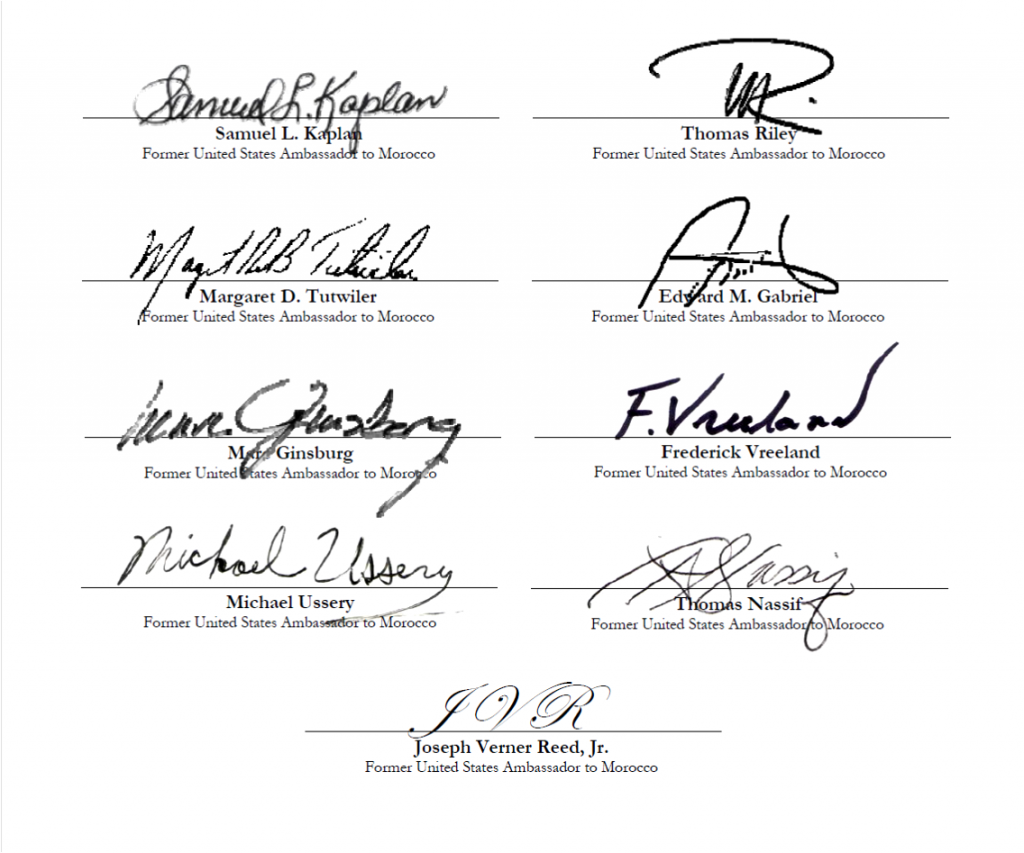 Morocco continues to hold firm on its own reformist path, and needs US political and resource assistance to consolidate its own reformist agenda and contribute to stabilizing the threatening situations in North Africa. That help should begin with US efforts to support Morocco’s common sense and legitimate effort to resolve the problem in Western Sahara by granting the territory broad autonomy under Moroccan sovereignty. It is time for the US to make clear in the UN Security Council and elsewhere that this is the only realistic way to resolve this issue so that the international community can move on to more urgently needed solutions to the more pressing problems in the region. It is also a crucial time for the US to assist Morocco with the implementation of its ambitious regionalization plan, which devolves substantial political power to democratically elected local officials and implements programs that will make it a model for others in the region.

It was 50 years ago that His Majesty’s father, King Hassan II, visited President Kennedy and stated, “My people are hopeful, also, that this visit will prove to be a means for further understanding and closer relations between them and the people of the United States. And that it may usher in a new era of stronger ties, in the field of true and honest and unselfish cooperation in their mutual interests, as well as in the interest of the cause of freedom, peace, and human dignity throughout the world.”

These words ring so true today and echo the words of George Washington, in a December 1, 1789 letter to King Mohammed VI’s ancestor, Sultan Mohammed III, when he wrote to the King, “We flatter ourselves that one day we will be useful to our friends.”

The moment is right for you, Mr. President, to clearly declare the importance of the strategic relationship with Morocco and to partner with it on its path towards economic, democratic, political, and human rights reforms.