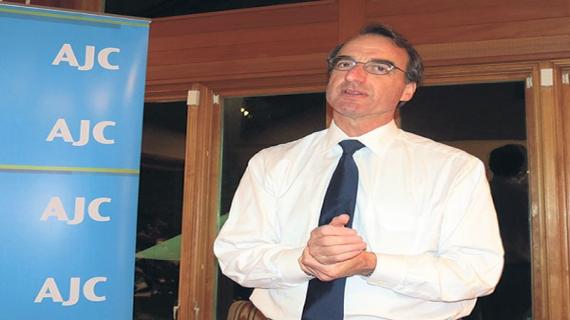 The statements of UN Secretary General Ban Ki-moon during his recent visit to Tindouf and Algiers showed his “ignorance” of the importance of the Sahara in Morocco’s history, Jason Isaacson, Director of Government and International Affairs at the American Jewish Committee (AJC), said on Wednesday.

“The statements of UN Secretary General show an ignorance of the importance of the Sahara in Morocco’s history and the development momentum” that transforms the lives of local populations, Isaacson told Medradio.

He also noted that Ban Ki-moon seems to have ignored that Morocco, an ally of the United States, plays a “dominant” role in the international community, noting that the Kingdom has always contributed to promoting peace and stability in the region.

“It’s unfortunate to see Ban depart from the prudent neutrality which is associated with the position of the Secretary General of an international organization whose mechanisms seek to settle conflicts around the world”, Isaacson said, underlining that this position requires neutrality and impartiality.