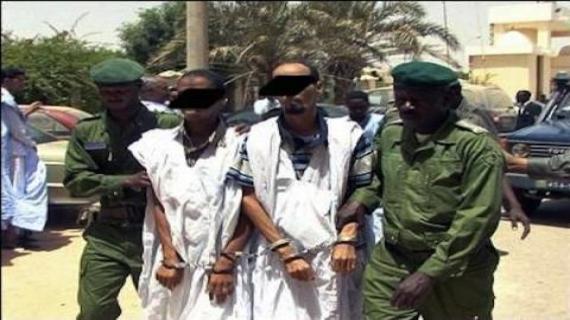 American journalists Aliso Lake, and Richard Minister, as well as Pter Pham, specialists of Africa and the Sahel were interviewed recently by the Moroccan TV 2M on the Polisario and the Gdiem Izik trial.

Alison Lake, said that “Morocco did a great job” in handling the case.

In an interview with Morocco World News in February, the American journalist said “The punishments, in my opinion, appear to fit the crimes. From what I hear, many Moroccans are pleased that their government has demonstrated it will not tolerate such violence in the kingdom and its (de facto-ruled) region of Western Sahara. From a security standpoint, the verdicts are reassuring to the Moroccan people. On the other hand, I talked to observers and lawyers who also believe the convicts are likely to be pardoned after a period of time and receive shortened sentences. From the perspective of the victims’ families, many present at the trial were happy the defendants received the sentences they did, but families are likely to pursue their cases in civil court as well for damages.”

For his part Richard Miniter called into question Kerry Kennedy’s bias towards the Polisario and her advocacy for the protection of human rights in the Sahara. He pointed out that Kennedy uses her name to defend an organization that “is involved in drug smuggling and terrorism operations in the region and in Europe.” Unfortunately Kennedy does not even any of this,” he added.