Antonio Guterres is concerned about the Sahrawi refugees in Algeria 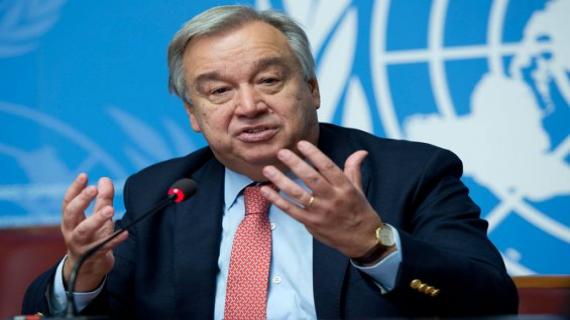 The United Nations Secretary-General, Antonio Guterres is highly concerned about the Sahrawi refugees in Tindouf camp as food rations will be reduced in mid June. According to a statement released on Friday 2nd of June by the humanitarian organization, «Sahrawi refugees in Algeria (...) will have their food rations cut due to lack of funding».

The same source indicates that : «A recent survey highlighted the precarious nutrition situation in the Sahrawi refugee camps and the refugees' limited access to markets or livelihoods». The non governmental organization is deeply worried about the situation in the Tindouf camp as «food rations will be further reduced to half in June, which could have a severe impact on the refugees' food security and nutritional status».

Antonio Guterres, hence, urges donors to assist the population of the camp insisting that «WFP requires US$7.9 million to continue providing vital food assistance over the next six months».