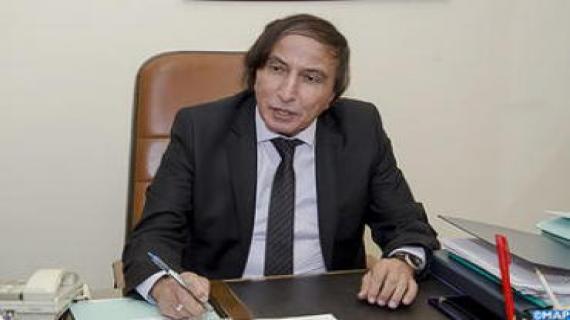 All documents submitted to the United Nations since the reign of late HM King Hassan II "prove one thing: the longstanding allegiance ties between these Moroccan territories and the Kingdom of Morocco, and the renewal of this allegiance every year", Bouachrine told MAP.

Referring to Algeria, he stressed that Morocco is facing a "proxy separatist war initiated by another Arab country", insisting that Polisario lacks "all the foundations and criteria of a country, such as history, identity, sovereignty and historical roots".

He also reaffirmed ALU’s support for the autonomy project in the Kingdom's southern provinces, rejecting any "foreign intervention" in the Sahara issue, and stressing the need for opening borders between Morocco and Algeria.