the assassination of a leading role in the Polisario Front Tindouf (Algeria): 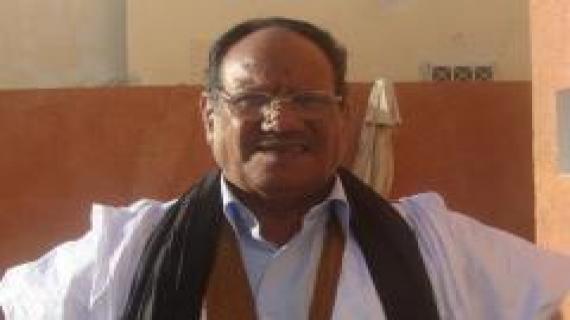 Several reliable sources inside Tindouf camps that a leading figure in the organization of the Polisario Hebron SDE Ahmed had been physically liquidated by the Algerian secret services on the orders of Abdul Aziz Marrakech after a dispute lasted months between leader Madkor and Abdul Aziz and his aides.

And Dkrt this topic, the sources leader assassinated he intended to return to the homeland to support the proposal of autonomy my father proposed by Morocco, but the hands of treachery stretched him to تغتاله According to the same sources, Khalil Sidi Ahmed linking numerous contacts in recent Mustafa Salma Tindouf and defended his right to return to the camps between family and Douai and demanded change the way the Sahara measure especially after the war in Mali, which exposed the reality of the separatists.

Worth Baldkr that one of the elements of the Polisario fled the day before yesterday, a car belonging to the interior desert Balrapona. There was no news about his fate, to the extent of this topic writing.