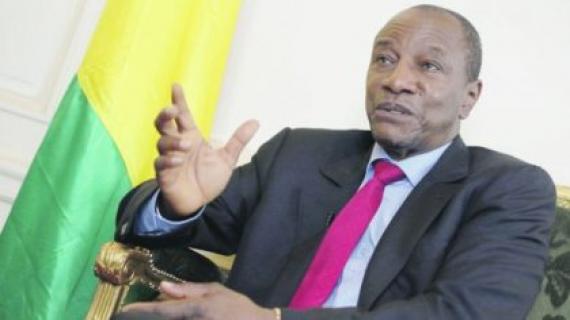 The African Union called on Morocco to bring logistical support for the Sahel G5 anti-terrorism force in the wake of the terrorist attack on a restaurant in Burkina Faso leaving 20 dead.

President Condé also condemned in the strongest terms the terrorist attack on a restaurant popular with expatriates in Ouagadougou.

Last June, the UN Security Council unanimously welcomed in a resolution the deployment of a military force by West African states to combat terrorism and arms, drug and human trafficking in the Sahel region after France and the US reached a consensus on the issue.

The Sahel has become a breeding ground for several terrorist groups taking advantage of vast swathes of deserts and porous borders to engage in various terrorist, trafficking and criminal activities.

Radicalization and human trafficking are major threats in the impoverished region, where Al Qaeda and associated groups have a significant presence, while the Islamic State militant group (ISIS) also appears to be staking a claim in the volatile region.