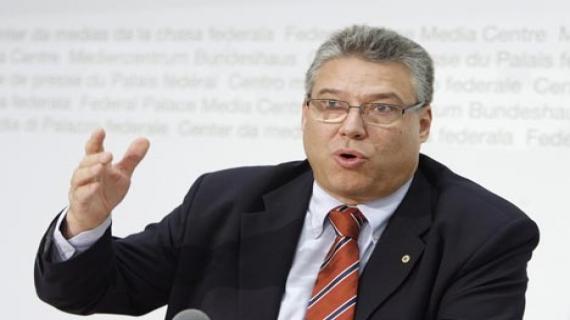 Wz congratulates you for this approach. This is an innovative and very intelligent solution which we hail," Lombardi said in a meeting with speaker of the house of advisors Mohamed Cheikh Biadillah on the sidelines of the inter-parliamentary union assembly.

Lombardi made the remark following a presentation given by Biadillah on the political reforms undertaken in Morocco, including the extensive regionalization process initiated by HM King Mohammed VI.

The 2011 constitution which crowned reforms carried out over the past decade reinforced the diversity and richness of the Moroccan identity, while respecting the principles of balance and separation of powers, Biadillah added.