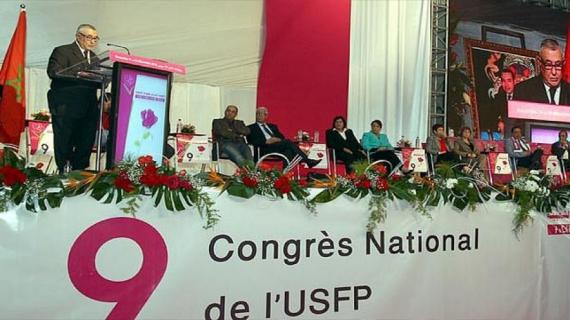 - Autonomy for the Kingdom's southern provinces is the only rational political solution to the artificial conflict over the Moroccanness of the Sahara, the Socialist Union of Popular Forces (USFP) affirmed at the end of its 9th national congress.

In its political statement published by "Al-Itihad Al Ichtiraki" paper following its national congress held December 14-16 in Bouznika, the party underlined that this solution will enable the Maghreb's integration and reinforce its institutional capacities.

The autonomy will promote a joint Maghreb action and remedy the non-Maghreb situation which costs a lot for the region's countries economically, politically and at the human level, it went on.