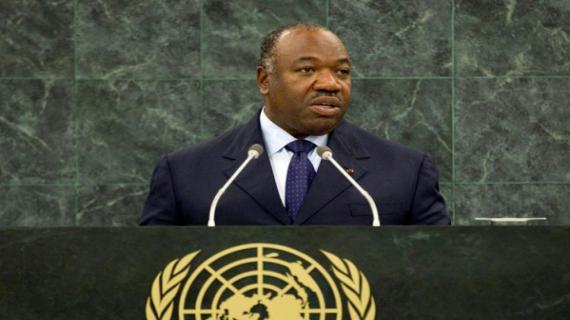 New York (UN)- Gabonese President Ali Bongo Ondimba reiterated, on Tuesday at the United Nations in New York, the support of his country to the Moroccan autonomy initiative for the settlement of the artificial conflict over the Moroccan Sahara.

“My country would like to reiterate its support to the Moroccan initiative which seems to be a courageous and realistic proposal that could lead to a lasting settlement” of the Sahara issue, stated the head of state of Gabon before the 68th session of UN’s General Assembly.

In this context, Mr. Ali Bongo called on the different parties to “meet around the constructive and dynamic compromise, which results will be beneficial to the unity of Africa.