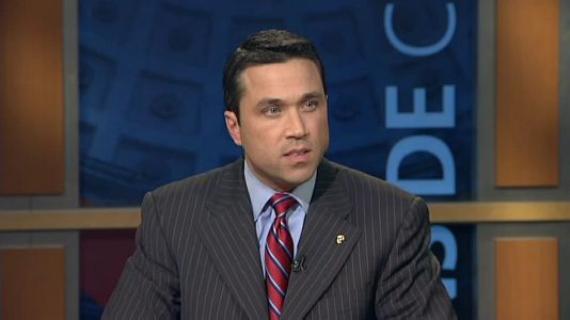 The autonomy plan proposed by Morocco to settle the Sahara issue is a very insightful, diplomatic and humane response that the international community ought to endorse, said US congressman Michael Grimm.

This type of initiative should enjoy large support as it proposes a win-win solution, Grimm told the media following a meeting with speaker of the Moroccan house of representatives, Karim Ghellab, adding that the plan proposes a “fair” settlement that guarantees regional stability and sets the foundations of integration in the Maghreb region.

Member of the House Committee on Financial Services, of the Subcommittee on Capital Markets and the Subcommittee on Financial Institutions also underlined that under the leadership of King Mohammed VI, Morocco has a made “a great leap forward” on the path of democracy as it has started, a long time ago, addressing the people’s needs and aspirations. Morocco is standing out as a model of democratic success and sets the example for other countries of the region, The Republican represenative of New York 11th district said.

The Moroccan official took part at the US congress in a conference held by the Parliamentary Forum for Democracy, titled “the role of parliamentarians in strengthening democracy”, held on the occasion of the international day of democracy.