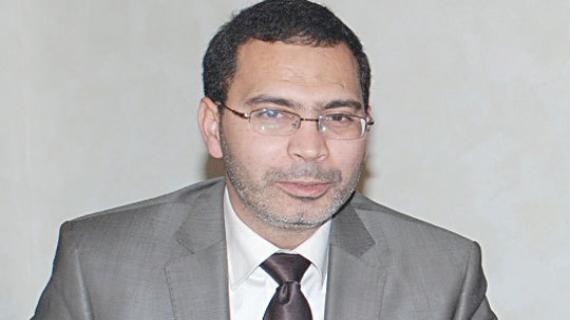 The Moroccan proposal to grant autonomy to its southern provinces was welcomed by the US administration as a serious and credible solution to the Moroccan Sahara, Communication minister, spokesman for the government, Mustapha el Khalfi said Wednesday in an interview with BBC Arabic.

He said the proposal was hailed by both the Bush and the Obama administrations as reiterated by State Secretary Hilary Clinton, thanks to the pertinence of the autonomy project which can bring about a lasting solution to the Sahara trumped up dispute.

El Khalfi said the issue of the UN Secretary General’s personal envoy for the Sahara, Christopher Ross, has become outdated since the phone conversation, last August, between HM King Mohammed VI and the UNSG, Ban ki-Moon, which allowed for setting the framework of the action of the UN organisation for settling the Sahara conflict by a final and concerted solution, and which must be respected by all.

On the US-Moroccan ties, el Khalfi recalled the signing, in mid-September, of a memorandum of understanding on the strategic dialogue between the two countries. Relations with the US are governed by a “solid institutional framework” that enables for dealing with the bilateral and international questions linked to the interests of both nations, he said.

He voiced hope to see relations developing further not only with regard to the settlement of the Sahara issue, but also in the area of economic, political, cultural and social cooperation.

El Khalfi said the strategic dialogue between Morocco and the US has renewed the position of the two countries regarding the political solution of the Sahara issue, and hailed the autonomy plan tabled by Morocco.

On the situation in the Middle East, the minister said Morocco rejects the colonisation policy in the Palestinian occupied territories, and the judaisation of al Qods, noting that the north African country, which chairs the Al Qods committee and is a non-permanent member of the UN Security Council, is actively taking part in the international efforts to solve several issues, including the Palestinian issue and the crisis in Syria.