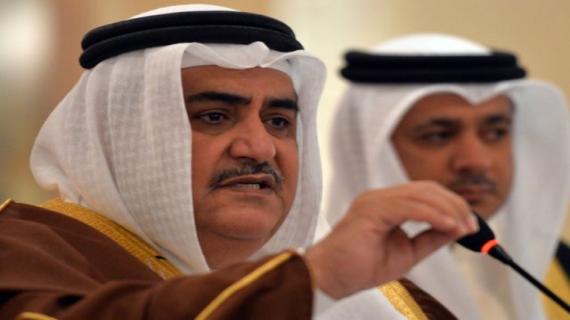 Bahrain has once again expressed support for the Moroccan Autonomy Plan for Western Sahara.

The Gulf kingdom’s Minister of Foreign Affairs, Ahmed Bin Mohammed Al Khalifa, reaffirmed on Saturday his country’s approval of Morocco’s proposal, during a speech to the United Nations General Assembly.

Al Khalifa called for a solution to the issue of Western Sahara that he said should be “political” and “agreed upon,” and which respects “Morocco’s national sovereignty.”

“This solution should be based on the UN Security Council resolutions which highlighted the serious aspect of the Moroccan Autonomy initiative and called all parties to fully cooperate with the United Nations in this regard,” he said.

The Moroccan Autonomy Plan for Western Sahara, which was submitted to the UNSC in April 2007, has been described by some members of the Security Council such as the US and France as “credible and serious.”

“We consider Morocco autonomy plan serious, realistic, credible,” said the former spokesperson for US mission to the UN, Kurtis Cooper, in March 2016. “It represents a potential approach that could satisfy the aspirations of Western Sahara.”

The proposal grants the local population in Western Sahara the right to run a government under Moroccan sovereignty.

Rabat has said that this is the only possible solution on the table, given differences with Polisario over the referendum and the impossibility of resorting back to armed conflict.

In addition of claiming its sovereignty over the disputed territory, Morocco points to the dangers of the creation of a new state, which it believes would unable to sustain itself in the often-volatile regions of North Africa and the Sahel.