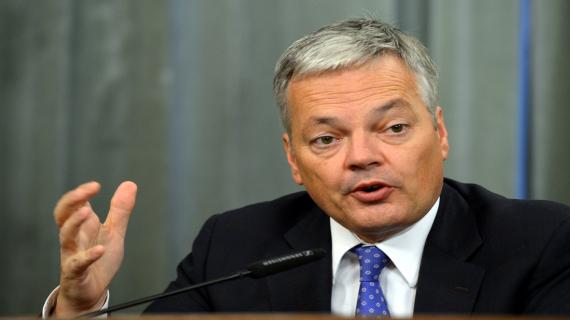 Belgium supported the appeal lodged by the EU Council against the European Court's decision on the agriculture agreement to mark its attachment to the solid and broad partnership between the Union and Morocco, said Didier Reynders, Belgium's vice Prime Minister and foreign minister.

The Belgian official said that, along with other EU member states, his country "has filed a petition in support of the Council's appeal to mark its attachment to the solid and broad partnership between the Union and Morocco, of which an important element is questioned on the basis of a legal reasoning that it (Belgium) deems false".

He recalled that Belgium's intervention was coordinated with other European countries, noting that foreign ministers of EU member states, have unanimously and in record time, decided to appeal and demand the suspension of the said decision. Reynders also reiterated his country's stance over the Sahara issue and support for a negotiated, lasting and mutually acceptable solution, under the UN aegis.