The Blaze: The collision between AQIM and the Polisario is grave danger to international security 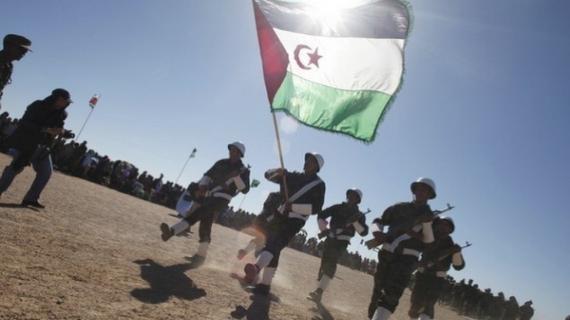 To "Ignore the documented links between the Polisario and the group 'terrorist' Algerian Al-Qaeda in the Islamic Maghreb (AQIM), as recently confirmed by the Malian Minister of Foreign Affairs Tieman Coulibaly is a dangerous option for international community "

The American newspaper "The Blaze", warned in an analysis of the American columnist SE Cupp, published on 8 February.

The Polisario is now extra strength of this terrorist group, and thus plays a "significant role in the terrorist threat that hovers over the Maghreb region." SE Cupp wrote.

"Tindouf camps became fertile ground for AQIM recruiters," pointed out in this context, Joe Grieboski, an expert in security and counter-terrorism, quoted by The Blaze, pointing to "the precarious living conditions in the Tindouf camps under the control of the Polisario militia, in a context of despair for young people "who become easy targets of Al-Qaeda recruiters.

And insisting that "we can not ignore the collusion between separatists and AQIM without losing sight of the negative impact of such a relationship to our own security and stability in the future."

The Blaze notes that "the news coming from Mali provides additional compelling evidence on the close links between the Polisario and the Algerian AQIM," recalling the statement of chief diplomat Malian confirmed the presence among terrorist groups hunted in northern Mali, fighters from the ranks of the separatists.

"They were only 500 jihadists initially. Today, there are between 5,500 and 7,000 men. These jihadi groups were joined by young people without future prospects, including by young Sahrawis in Tindouf camps, "he had said in an interview published last Tuesday by the news website Atlasinfo.