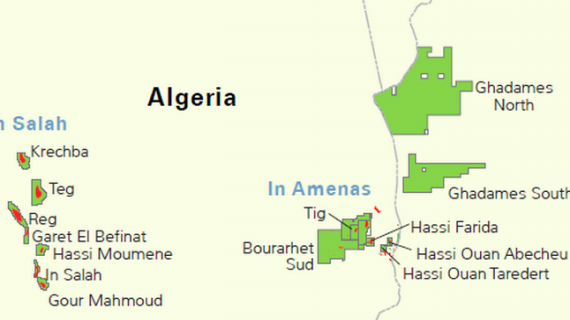 dozens of foreigners hostage at one of the company’s Algerian gas plants.

“As a precautionary measure, staged plans are under way to bring a group of non-essential workers out of Algeria,” BP said, amid reports that 34 hostages and 15 kidnappers had been killed in an Algerian army assault at the remote In Amenas plant.

“Sadly, there have been some reports of casualties but we are still lacking any confirmed or reliable information,” the company added. “There are also reports of hostages being released or escaping.”

The hostages, who include British, Irish, French, US, Norwegian and Japanese citizens, were seized on Wednesday at the southern Algerian plant by kidnappers who said they were seeking retaliation for French military intervention in Mali.