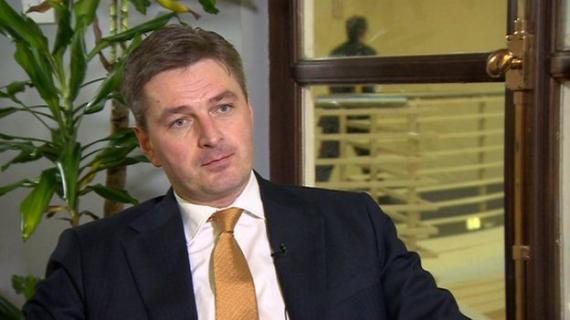 "The Sahara is Moroccan and is an integral part of the Kingdom," he told MAP Thursday on the sidelines of the presentation of the book "Morocco's War on Terrorism” at the British parliament.

"We, the United Kingdom, have suffered the ravages of terrorism," the Conservative Party politician said, adding that Morocco is a "reliable ally" on which Britain can count in its fight against terrorism.

The book, written by Kei Nakagawa, Shoji Matsumoto and El Mostafa Rezrazi, documents Morocco’s approach in facing terrorism threats. It also reveals just how effective this experience has proven to be in confronting the terrorist phenomenon and points out the vital importance of international cooperation to pre-empt future events like the resent attacks in Paris and Brussels.