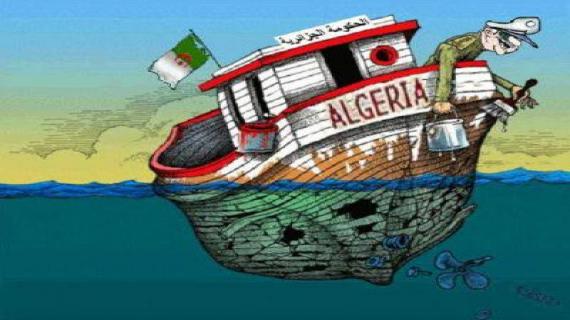 London - Several British non-governmental organizations denounced the recent actions of the Algerian regime and its blatant hostility towards Morocco.

These NGOs described as "wise" and "appropriate" the decision of the Kingdom to recall its ambassador in Algiers for consultation in protest against the provocative remarks made by the Algerian President in his speech in Abuja meeting, "which reveals a morbid hatred of Morocco, the country where he was born and grew."

The decision taken by Morocco is "understandable and justified," says Tanya Warburg, president of the London-based International Organization "Freedom for All", warning that any change in the mandate of MINURSO, may cause tensions and undermine the efforts of Christopher Ross, the Personal Envoy of the UN Secretary General for the Sahara.

For his part, Sydney Assor, President of the NGO "Three Faith Forum" denounced the exploitation by Algeria to the issue of human rights to attack its neighbor, while the Algerian government is poorly placed to lecture on human rights.

Morocco has decided on Wednesday to recall for consultation its Ambassador in Algiers in response to a number of hostile and provocative acts by Algeria against the Kingdom, particularly with regard to the regional dispute over the Moroccan Sahara.