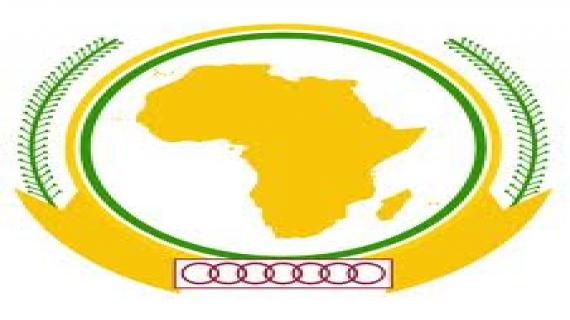 Côte d'Ivoire's Foreign Minister, Charles Koffi Diby, called for the return of Morocco to the African Union, which the kingdom left in protest at the SADR's admission to the pan-African body.

"Morocco should regain its place within the African Union", said the Minister in a press statement, adding that "our hope is that Morocco, one of the founders of the African Union, will return to this body".

Diby also pointed out that the persistence of the Sahara conflict "does not bring anything positive to the sub-region and its peoples".