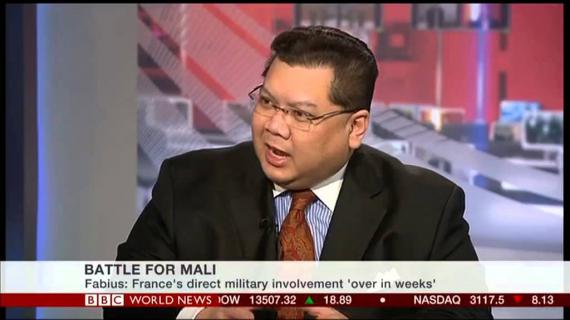 The video message of the US ambassador to Japan, Caroline Kennedy, in which she praises the Algerian regime on the occasion of Algeria’s national day, is “a bizarre and unprecedented act”, Director of the Atlantic Council's Africa Center Peter Pham told MAP.

“It is extremely unusual for a US Ambassador accredited to one country to be making comment or sending greetings to another country half the world away,” he said.

“President Kennedy considered himself betrayed by Ben Bella and the Algerian establishment who entered into an axis with Moscow,” Pham pointed out, adding that “Ambassador Kennedy seems to forget that this betrayal culminated in the state visit that Ben Bella paid to the Soviet Union after JFK’s death where he received an award as a hero of socialism.“

Caroline Kennedy’s act “is an example of what happens if people who have no diplomatic experience or training are appointed as ambassadors,” he went on, noting that “unlike the US Ambassador to Algiers, Joan Polashick, who is a career diplomat, Caroline kennedy “has no diplomatic experience and had no specific training to be Ambassador to Japan much less to be commenting on affairs in the Maghreb.”

“I would actually be curious if Polashick had any advance notice that her colleague in Tokyo is sending this video to Algeria,” he said.

Before his death, JFK signed a legislation which developed a new economic, financial and cultural strategy with an emphasis on Morocco and Tunisia and which hedges against the direction Algeria has unfortunately taken at the time, Pham noted.