Christopher Ross: 'At the moment, a referendum in the Sahara would be a waste of time' 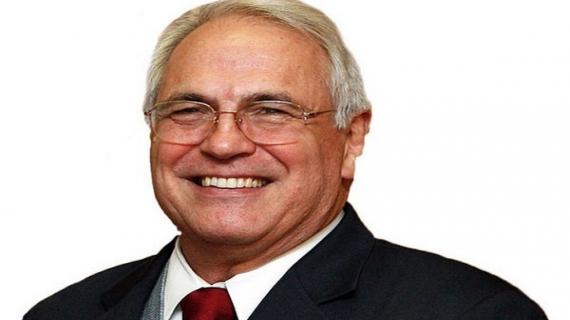 Laayoune: The UN envoy for the Sahara, Christopher Ross made ​​his remarks during his meetings on the sidelines of his visit to Laayoune.

The Personal Envoy of the UN Secretary General for Western Sahara, Christopher Ross has finally recognised the inefficiency  of holding a referendujm for a lasting solution to the Sahara..

According to the Arabic newspaper Assabah, Ross told his Sahrawi interlocutorshe met in Laayoune,  that the referendum is now a "waste of time".

In addition, several sources reported that the UN diplomat has adopted a former Moroccan proposal, which called for the involvement of Sahrawis on both sides in the negotiations, adding that this could bring the views of both sides and release th leadership of the  Polisario from the threats made against them by the Algerian government.