Christopher Ross to start shuttle diplomacy on the Sahara 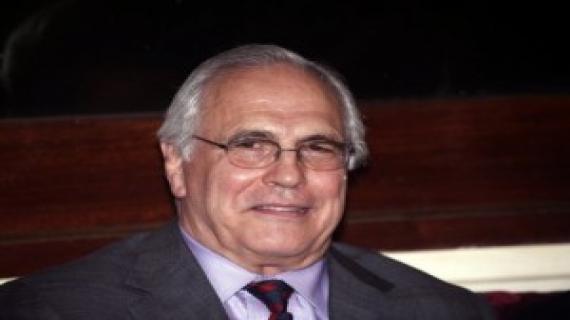 Less than three months after his trip to Maghreb where he met with Moroccan and Algerian officials, as well as with the Polisario and members of the civil society in the Sahara and the Tindouf camps, Christopher Ross, the United Nations Secretary General Personal Envoy to the Sahara, is due to start a new cycle of consultations with the view to paving the way for serious and constructive negotiations between Morocco and the Polisario over the Sahara dispute.

This time around, the American Diplomat will meet with the Groups of Friends of the Sahara, namely the United States, Russia, Spain, France and the United Kingdom.

After he held meetings with senior officials of the U.S department of state in Washington on Monday, the personal Envoy of the UN Secretary General to the Sahara, Christopher Ross, departed on Tuesday for Moscow as the first step in further consultations with the group of Friends of the Sahara, the spokesperson of the UN Secretary General reported on Tuesday.

During the trip which will extend until February 15, the Personal Envoy will also visit Germany and Switzerland.

The consultations aim at building additional international support for the Sahara negotiations in preparation for the next phase of engagement with the parties and neighboring states, foreseen for next March.

Ross’s consultations come in an atmosphere marked by the escalating threats that the region is witnessing, especially as extremists took over northern Mali, while terrorists and criminal elements are operating in the Sahel.

During his last visit to the region, which lasted from October 25 to November 11, the UNSG’s Personal Envoy pointed out that the situation remains of great concern and that the international community should strive towards finding a political, long-lasting and mutually acceptable solution to the conflict.

“The situation remains very worrisome and should remain on the radar of the international community, he said, adding that the “conflict over the final status of Western has gone on for far too long.”

The Envoy admitted the failure of the nine rounds of informal talks held since August 2009, and was hopeful that the new phase of shuttle consultations will bring something new to the conflict that lasted for too long.