The CJEU has examined a new complaint of polisario against Morocco 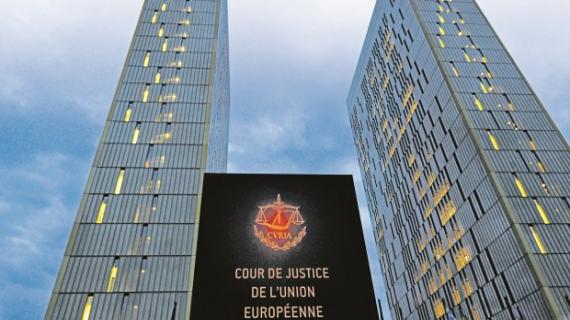 As announced in July, the Court of Justice of the European Union examined a complaint against Morocco filed by an English association, the Western Sahara Campaign.

The hearing at the CJEU's headquarters in Luxembourg, which lasted four hours, was attended by the lawyers of the complainant, the European Commission, France and Spain. The coordinator of the Front with MINURSO was also present, indicates a media of the separatist movement.

At the end of this first hearing, the Court deferred the case until 15 December to hear the Attorney General's statement. Friends of the Polisario are hoping for a verdict in the second half of 2018.

The case dates back to March 2015 when a well-known law firm, Leigh Day & Co, was mandated by the NGO to lodge a complaint with the Supreme Court of London against the Ministry of the Environment, Food and Rural Affairs and the Royal Department of British Tax Revenues for «illegal» exports of several tons of tomatoes from Western Sahara.

In October 2015, the highest court in the United Kingdom ruled that the case should be referred to the CJEU.