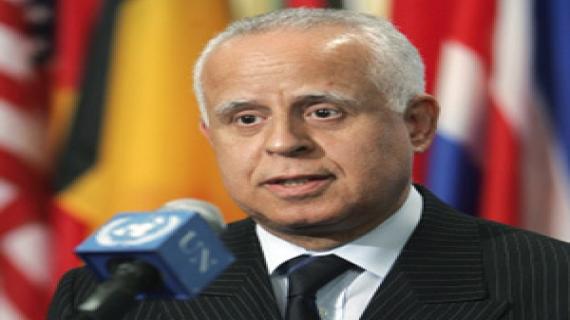 The Moroccan Ambassador, who has been Morocco’s Permanent Representative to the United Nations since November 2008 and presided over the UN Security Council last December, will present the Moroccan perspective on the issue of the Sahara and explain to the international audience the efforts being made by Morocco in order to move forward the negotiation process over the final status on the Sahara and to find a mutually agreed and political solution to the conflict.

He will also shed light on some allegations and misconceptions that are being spread by some supporters of the Polisario.