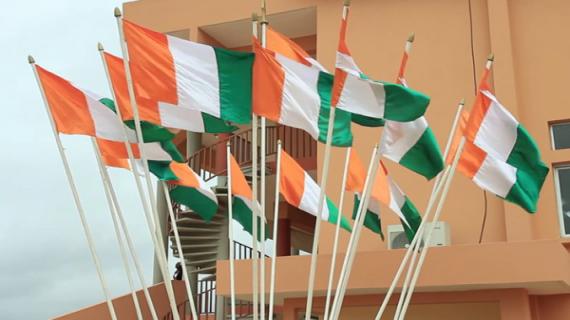 Cote d’Ivoire hailed Thursday in New York efforts made by Morocco to settle the artificial dispute over the Moroccan Sahara and reiterated its strong support to the autonomy plan presented by the Kingdom.

"My country hails Morocco's efforts to reach a final solution to the Sahara issue and reiterates its strong support to the Moroccan plan to grant broad autonomy to the Sahara region within the framework of the sovereignty, unity and territorial integrity of Morocco," Deputy Permanent Representative of Côte d'Ivoire to the United Nations Feh Moussa Gone said during the 4th Committee of the General Assembly of the United Nations.

The political process, which is the only way to settle this dispute, takes into consideration the interests of the region’s population, he added. In this regard, he recalled the UN Security Council resolutions calling on the parties to carry on their efforts, by showing realism and a spirit of compromise in order to reach a just, lasting and mutually acceptable solution.

"Given the worrying regional security context, my delegation believes that a political solution to this dispute will strongly contribute to strengthening cooperation between the Maghreb Union member states as well as stability and security in the Sahel region," he pointed out.