U.N. Delegation in Morocco to Negotiate Return of MINURSO 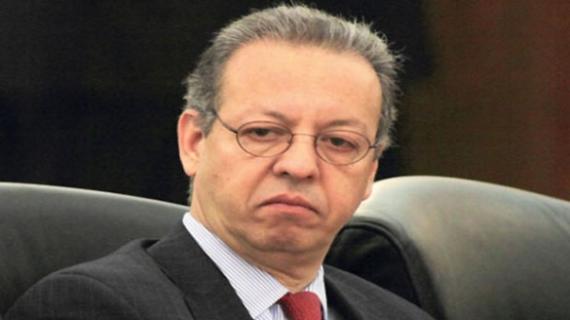 A UN technical delegation is currently visiting Morocco to negotiate the return of the MINURSO agents, expelled by Morocco in March after the controversial and provocative visit of Ban Ki-moon to Tindouf.

MINURSO is the UN mission monitoring the cease-fire in the Sahara since 1991.

The presence of Benomar is not to the liking of the Algeria-backed separatist Polisario front, which has expressed “reservations,” according to diplomatic sources quoted by Spanish news agency EFE.

Dujarric said the visit is “part of the ongoing dialogue with Morocco” with a view to implement resolution 2285 of the Security Council of April 29, which notes that “without a suitable and fully staffed international civilian component, the mission cannot fulfil a core component of its functions and will thus fail to meet the Council’s expectations.”

The resolution requested a briefing from the Secretary-General within 90 days on whether the mission has returned to full functionality.

In a strong response to Ban’s missteps and blatant bias during his visit to Tindouf and Algeria, Morocco had adopted a series of measures. These measures included the expulsion from the Sahara of over 70 civilian staffers of the MINURSO. Morocco also declared three peacekeepers persona non grata for their behavior deemed inadequate with their mission.

Morocco had also decided to suspend its voluntary financial contribution to the MINURSO and ordered the mission to close down its military liaison office in Dakhla. The liaison office was not provided for in the MINURSO mandate nor included in the UN budget, but was opened as a goodwill gesture on the part of Morocco.