The delimitation by Morocco of its maritime borders is a sovereign decision that has an economic, strategic, diplomatic and development dimension, said, on Thursday in Rabat, minister in charge of Relations with the Parliament and Civil Society, government spokesman, Mustapha El Khalfi.

At a press briefing, held at the end of the weekly Cabinet meeting, El Khalfi noted that the delimitation of borders is carried out in accordance with international laws and agreements on the matter, adding that the Kingdom refers, in this regard, to the United Nations Convention on the Law of the Sea, which contains a set of mechanisms and provisions, including dialogue with the parties concerned.

Morocco has adhered to all the conventions and laws governing the maritime domain (law promulgated in 1973 and the United Nations Convention on the Law of the Sea), particularly following developments in this area, especially those concerning continental shelf, he said.

El Khalfi made it clear that this decision was not limited to the delimitation of borders but included ship safety and pollution control as well as the whole of the exclusive economic zone.

Last week, the Council of government adopted two bills and a draft decree relating to the Moroccan maritime domain.

The texts aim to include the maritime space facing the coasts of the Moroccan Sahara in the national legal arsenal in order to consolidate the legal supervision of Morocco on these waters and bar the way to all the allegations calling into question the sovereignty of the Kingdom on this space. 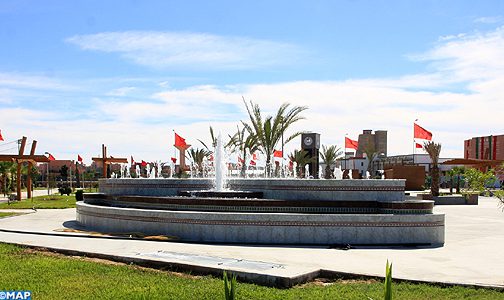 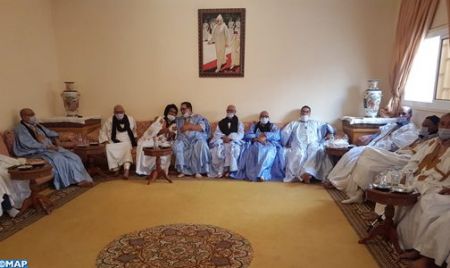 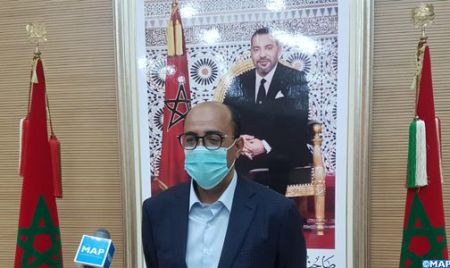 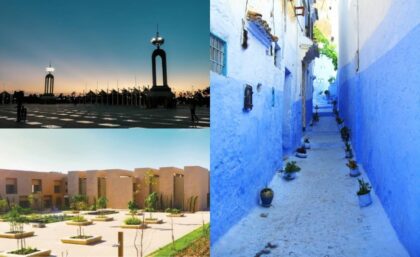