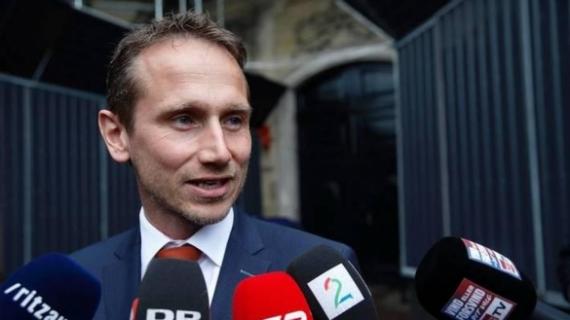 Denmark insists on the need to prevent fraud of EU funds, in response to the organized embezzlement of aid sent to the Tindouf camps south of Algeria.

Answering a question by a Moroccan-Danish NGO on the European Anti-Fraud Office’s scandal, an official from Denmark’s foreign affairs ministry said that Copenhagen supports recommendations by the European parliament in order to reinforce the control of humanitarian aid dispatched to the said camps and make sure it reaches its destination.

“From a Danish viewpoint, emphasis should be laid on the prevention of EU funds fraud. Denmark supports measures taken by the European Commission,” said Lene Aggernaes from the department of humanitarian action, immigration and civil society at the foreign ministry.

In another written clarification for the Danish-Moroccan advisory council, the official said that her country does not provide any direct contribution to the Sahrawi populations in Algeria.

Denmark provides an annual contribution of around 30 million dollars for the benefit of the UN High Commissioner for Refugees.