Detective blow Funding Network separatists and planning to ignite the desert for sums ranging between 200 and 1,500 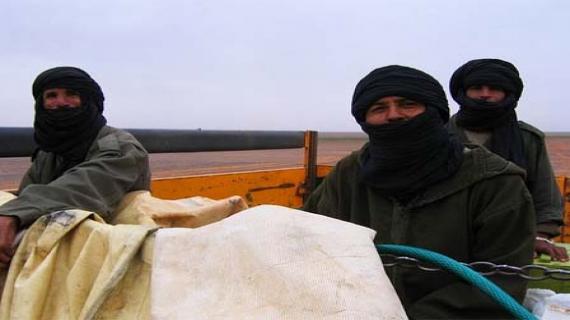 According to investigations initiated by the security interests of the eye, under the supervision of the Public Prosecution, interesting facts on the organization, financing and planning for the chaos that events in the desert, immediately after the issuance of the latest Security Council resolution.According to informed sources, the first elements of the search judiciary with six separatists accused of fomenting riots and vandalism and attacks on troops sheet, stating that the events behind them network financing, planning, coordinating with a member of the military intelligence agency APS, named Mehrez Amari, the coordination between the intelligence services and elements Polisario.

Separatists detained on the background of the events of recent eye, revealed that they were paid, on a daily basis, the sums of money ranging between 200 and 1,500 dirhams.