Diplomat: 'Morocco would support a solution based on federalism Sahara' 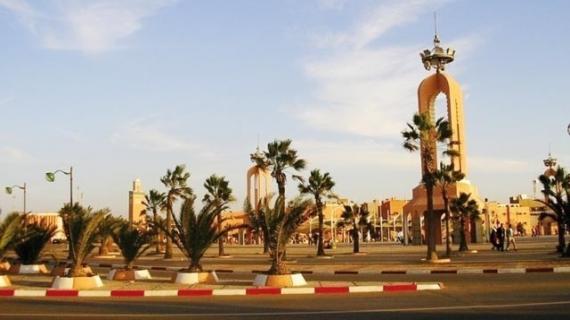 The recent visit of Christopher Ross in Switzerland, in the framework of his international tour that preceded his arrival in Morocco, has surprised observers.

Indeed, the Swiss Confederation with diplomatic neutrality and non-political involvement in international conflicts, which is the feature of its foreign policy, was an unexpected and misunderstood step in the journey of the American diplomat, who has traveled to many capitals in the world to mobilise for a viable, sustainable, credible and mutually acceptable solution, as recommended by the UN.

The explanation of this movement in Switzerland, soon, Ross would have gone to Berne, request the expertise of the Swiss confederal model which he would propose as a solution to the Sahara.

The confederal system in Switzerland is a union of sovereign cantons which are governed according to their respective constitutions, but are no longer independent.

According to the newspaper Al Akhbar Yaoum, a high-level diplomatic source was quoted as saying that "if Christopher Ross proposed federalism as a solution, Morocco would welcome it."

Ross opts for a project of autonomy, but reversed, since in a Jacobin state, such as Morocco, with part of the prerogatives of the states delegated to autonomous provinces.

Now that Ross would seek to impose is that it of a sovereign Sahara transmit some of its powers to the federal government of Morocco.

Such a transformation if accepted, would likely require  a new constitutional reform in Morocco.